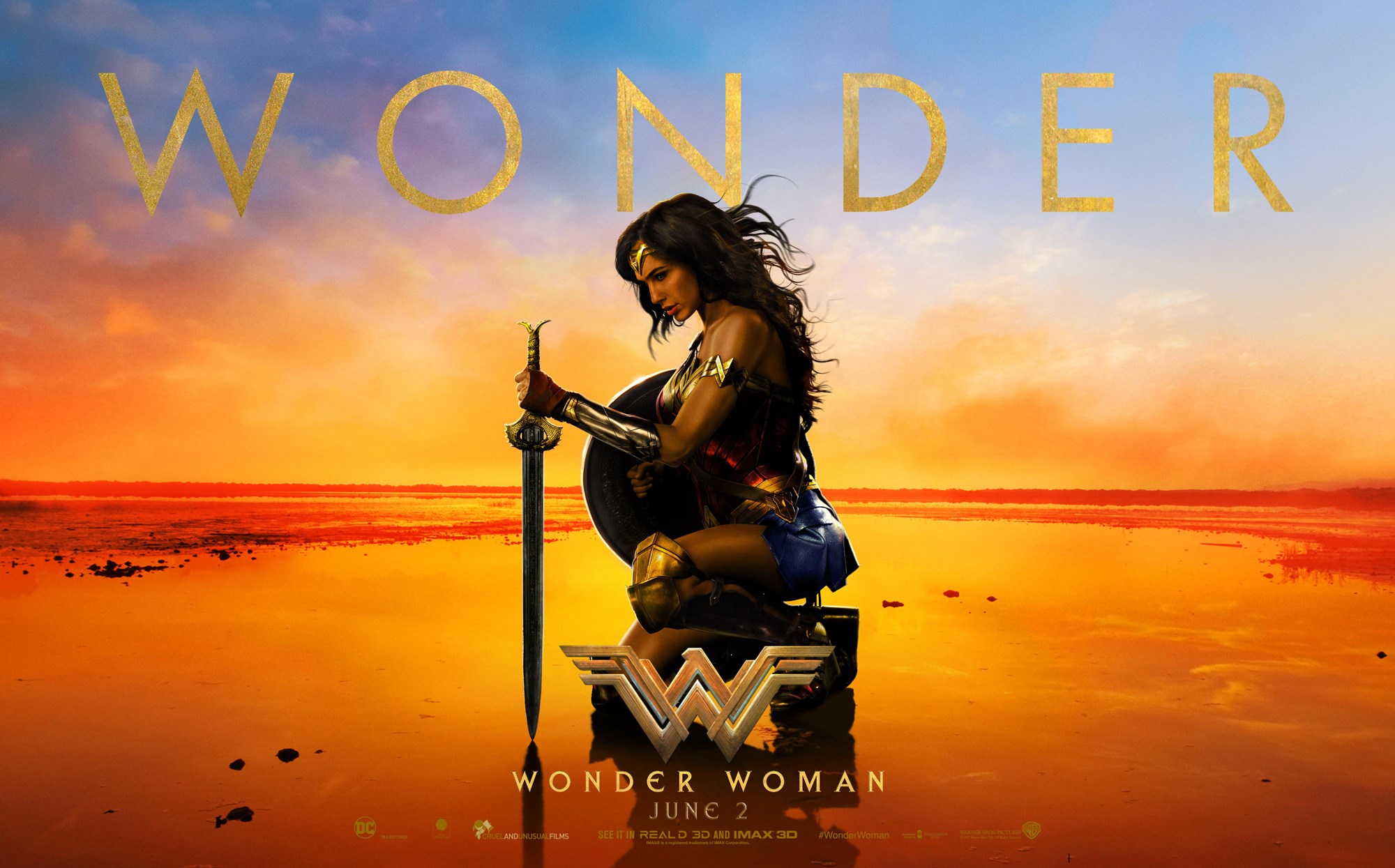 The kiddo and I had an opportunity to see “Wonder Woman” the other night and OMG, what a fantastic film and a major event in the lives of nerd women everywhere.

Here is the Wonder Woman I grew up with:

The Wonder Woman television show in the 70s was a major influence on me.  She was strong and authoritative.  Men listened to her!  Wonder Woman and Princess Leia played a big role in making me the woman I am today.  I know that the old show is a bit silly, but when I showed some episodes to my kiddo, her reaction was surprising.  She reacted with, “Mommy, can we watch some more of these?  She’s AWESOME!”  I expected much giggling from the silliness of the effects and such, but the influence of a strong, capable and confident woman overrode the silliness.

Here is the Wonder Woman of today:

With some wardrobe upgrades to make her armor, well, more armor-like aside; she remains a great example of a strong, capable woman with confidence and passion for protecting those that cannot protect themselves.

She works with the men in the film pretty seamlessly.  There was no, “But she’s a chick!” kind of ignorance from the team of fighters that go with her to The Front.  Some might say that is not realistic, but I disagree.  Steve recruits the team to go with the two of them, and they trust their friend.  If he is bringing her, it is for a good reason.  This is one of many things that make superhero films great.  The men just fight along side the women.  Everyone has their skill set or powers and what they bring to the table is not valued by their gender.  From my experience with my friends, most men are like this.  It is such a bummer that trolls have been making men look jerky and their masculinity so fragile that it is becoming surprising when men just respect and work with women and it is how it should be.  No big deal.

I love that in the film, she’s a big deal, not because she is a woman, but because she is amazing!  Steve and the rest of the team aren’t threatened by her.  They don’t need to be.  She does not make them any less manly or tough.  She is part of a team.  They get it all done together.

It is so great that she is a big deal because she is groundbreaking as a woman leading the first superhero woman movie, but within the movie, the fact she is a woman is not a big deal.  As it should be.  The kiddo will be writing her own piece on how Wonder Woman has influenced her soon, but she still has to finish up 5th grade first.

Now Mattel and Barbie have created dolls from the film so you can play Wonder Woman at home!  The dolls look amazing!

Get your dolls here.

“Wonder Woman” is now playing everywhere, so get yourselves to a theatre and catch a show!  You’ll be glad you did.

*Wonder Woman is IP of DC Comics and Warner Bros.

*All photos from television and film from DC Comics and Warner Bros.

*Photos of dolls from Mattel.