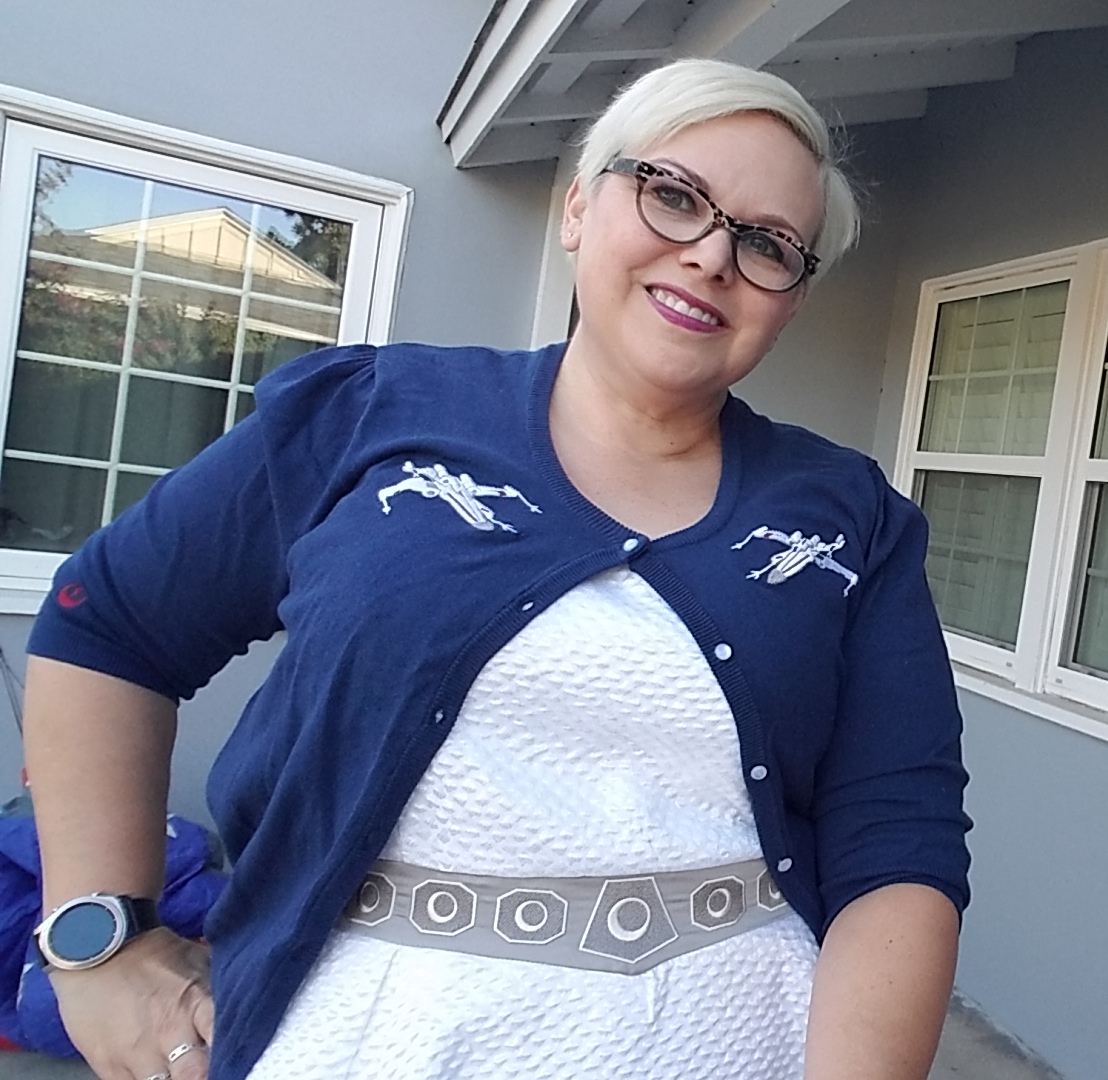 It’s been a couple of months since “The Last Jedi” hit theatres, so I will say that this article contains spoilers, but come on!  We’ve all seen it already.

Scout and I were so excited to see TLJ, as we are always excited for any new Star Wars film, tv show, etc.  To put it simply, we loved it!  Why did we love it?  Well, here’s a list:

OK, so that’s a small list of what we loved about the movie, but there was a vocal group of nerds that went out of their way to torpedo the film.  They used bots to bring the user score on Rotten Tomatoes down, had pages on various socials in order to bring this movie down.  What?  Why?

These nerds are most likely some of the same people that worked so hard to do the same to the women Ghostbusters.  Again I ask, what?  Why?

I wish I had an answer for you, but I do not.  Like most hate groups, I am left with a great sadness and more than a little confusion.  How does this happen to people?  Do they feel any joy at all anymore with their fandoms, or is their joy derived from torpedoing other’s enjoyment of things?

Now, if you didn’t like the movie just cause you didn’t like it, that is more than OK.  I’m not saying you have to like all the same things I like.  The hate groups are different.  They have actual hate for things because of the inclusion of people of color and especially women.

I’m afraid that as long as nerdy women keep going to cons, cosplaying, blogging and embracing fandoms, there will be hate groups out there to well, hate on that.  Rain on our parade, so to speak.  The more popular these fandoms become, the louder the complaining will be.  Oh well, anything to keep Reddit in business, I suppose.

Scout and I choose to continue on our nerdy journey and not pay them any mind.  That is easier said than done, but I think we can do it.  We nerd girls are made of tough stuff.