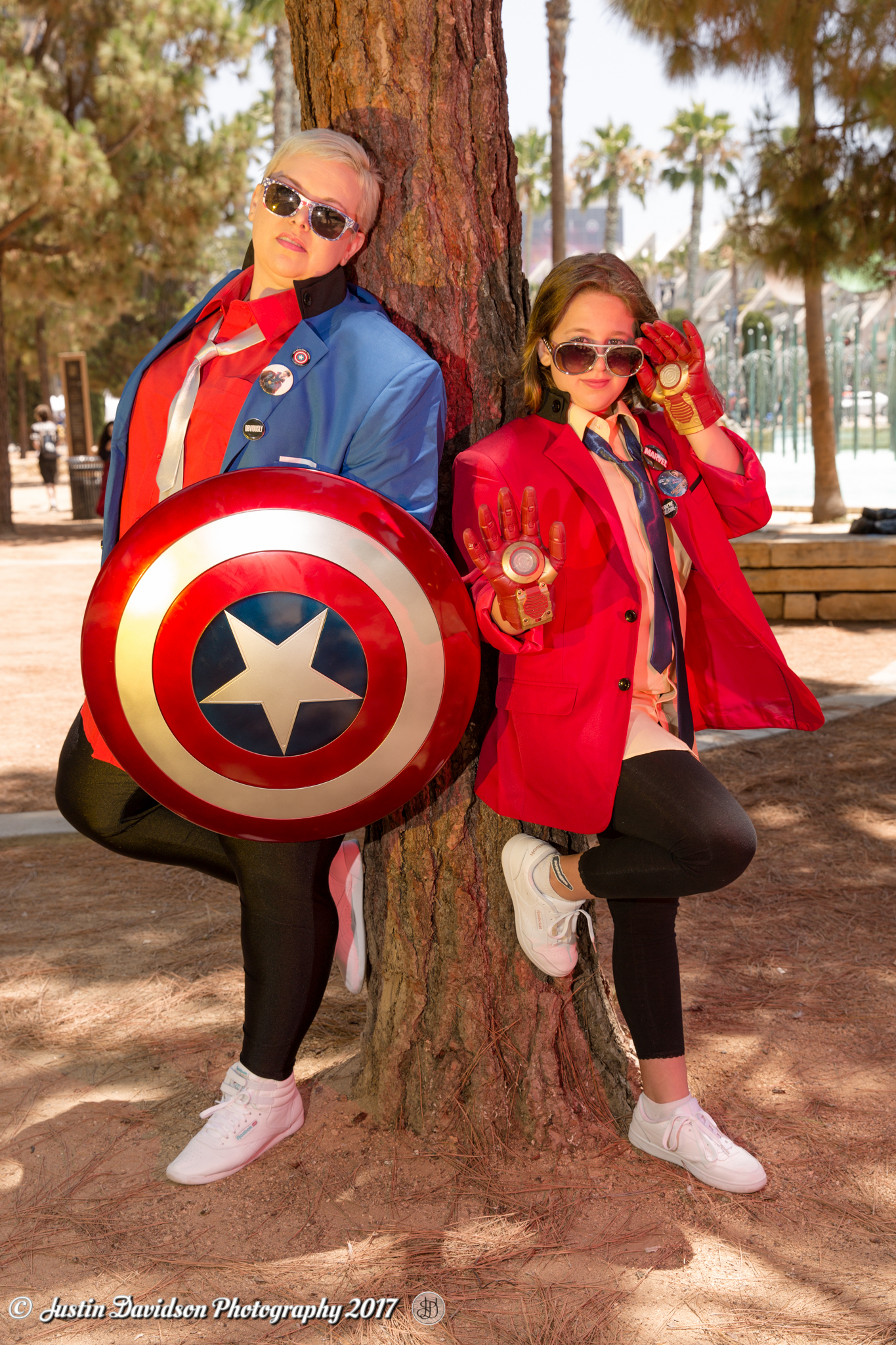 Last week a YouTube star, Logan Paul, made a colossal mistake.  Then he followed said mistake by issuing a non-apology, apology, that made it worse.  So, what did this jerk-face do?  OK, it is just terrible, so you may not want your younger kids to read further.

He posted a video from Aokigahara of a dead body and proceeded to make fun of the man.  The man had committed suicide by hanging himself.  Aokigahara is also known as the “suicide forest” due to the large numbers of people that go there to end their lives.  Why Paul was there is anyone’s guess.

The video got millions of views before it was taken down by YouTube.  Paul issued an apology that made matters worse by basically trying to explain his actions away by saying he was trying to “raise awareness”.  Yeah, sure, OK.  Sure you were.

As a parent to a child that loves, and I mean LOVES YouTube, I was more than a little bit concerned.  Was she a fan of this guy?  His fanbase is made up of kids her age after all.  What is a parent to do about this?  Here’s what I did…

First, I asked her if she was a fan of his.  Thankfully, she is not, so I did not have to struggle with letting her remain subscribed to his page.  I had decided to allow her to continue to follow him, for now anyway, to see how he handled the fall-out and use it as a teachable moment.  Then I told her why I was asking.  She had heard about the video, but did not watch it.  She had no plans to watch, “Something so mean”, so I breathed a sigh of relief at that.  We then talked about his “apology” and why it was so not enough by far.

The kiddo and I have an open dialogue about her social media interests as well as her presence on various platforms, this blog, our Facebook page (which I run, but it is our cosplay page) and her own Instagram page.  I know her passwords.  I ask her about her YouTube interests and any new channels she subscribes to.  I look at who she is following on Instagram, and I have veto power of them all, as does her Dad.

I think you will agree, that this is tricky.  You want your kids to have freedom to pursue their interests, but there are just so many garbage humans on the internet, so what do you do to protect them while protecting their independence at the same time?

My best advice is to keep an open dialogue with your kids.  I mean, you should want to know what they are into anyway, so take an active interest in their social media habits.  I would also recommend visiting commonsensemedia.org when you have concerns and questions.  This site has articles from experts (which I am not), and you can search articles based on the age of your child as well for age-appropriate advice.

Here are some more tips for discussion with your child when letting them loose on the internet:

I hope these tips help in navigating this tricky parenting issue.  Please post any other tips you have that I missed in the comments!

One thought on “Social Media Tips for Parents”