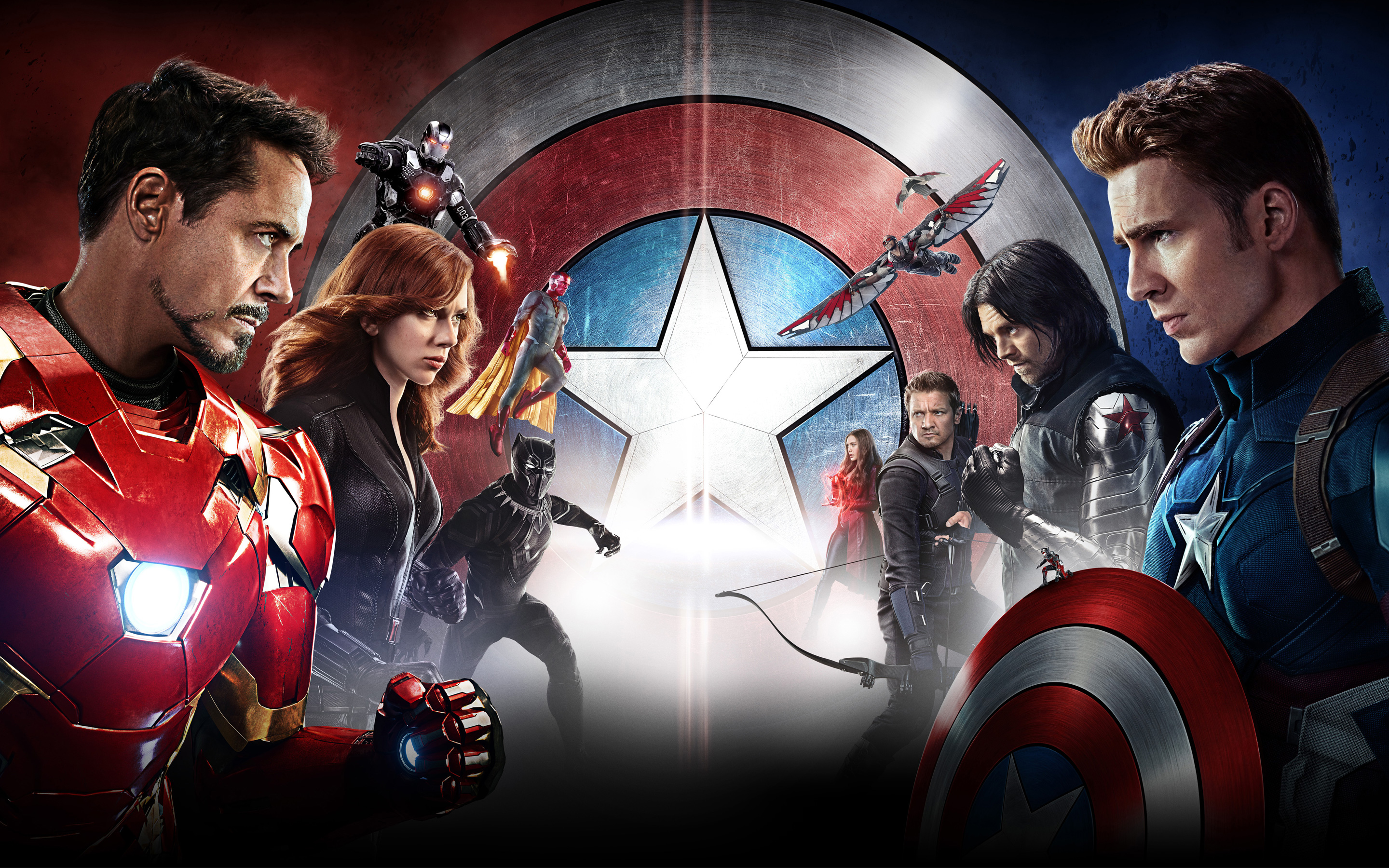 In this post, Scout and I wanted to talk a bit about the film, “Captain America: Civil War”.

*Obviously, this post is full of spoilers.  We gave you nerds over a week to see it though.  You’ve been warned!

First off, we are both solid Team Cap and remain so after seeing the movie.  We both loved this movie so much!  It is right up there with the first Avengers, Guardians and Winter Soldier.  Best of the best of the Marvel Studios films so far.

We have not read the comic as of yet, but plan to in the future, fyi.  So these thoughts are all about the civil war in the MCU.

What we loved about it:

What we didn’t like (we know these things had to happen, but still gave us feels):

So, what did you guys think of the movie?  Let us know in the comments!

Next time, I’m going to talk about my new Elhoffer Design Cap Dress that I wore to opening weekend.  Until then, Kim and Scout will return…

*All photos from film: Marvel Studios