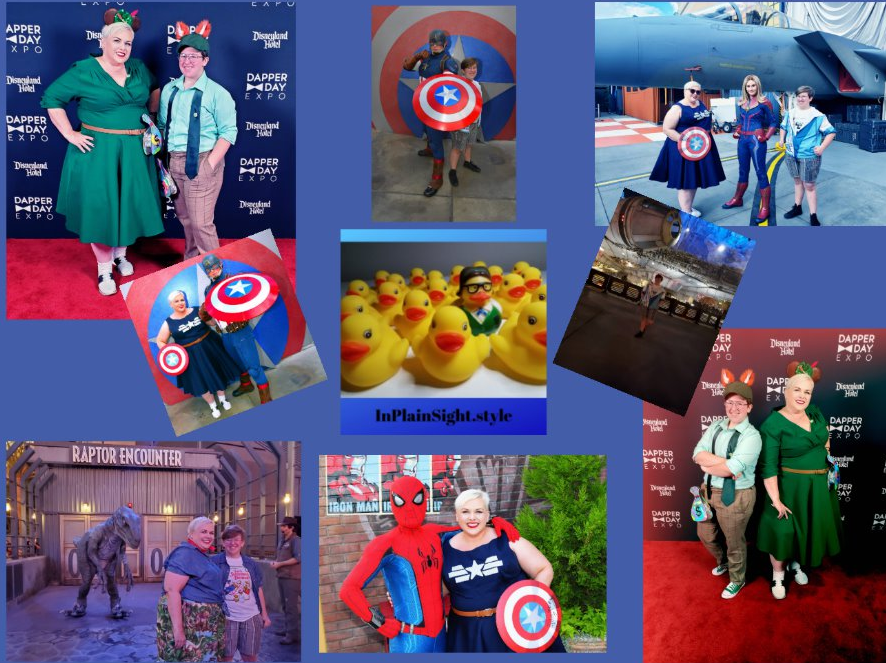 As the holidays rapidly approach, Benji and I would like to take this opportunity to wish you all a joyous holiday season and a happy new year!

As we enter the roaring 20’s, please stay tuned for new content, DIY’s and adventures!

Thank you all for your support these past four years!  Here’s to a great new year! 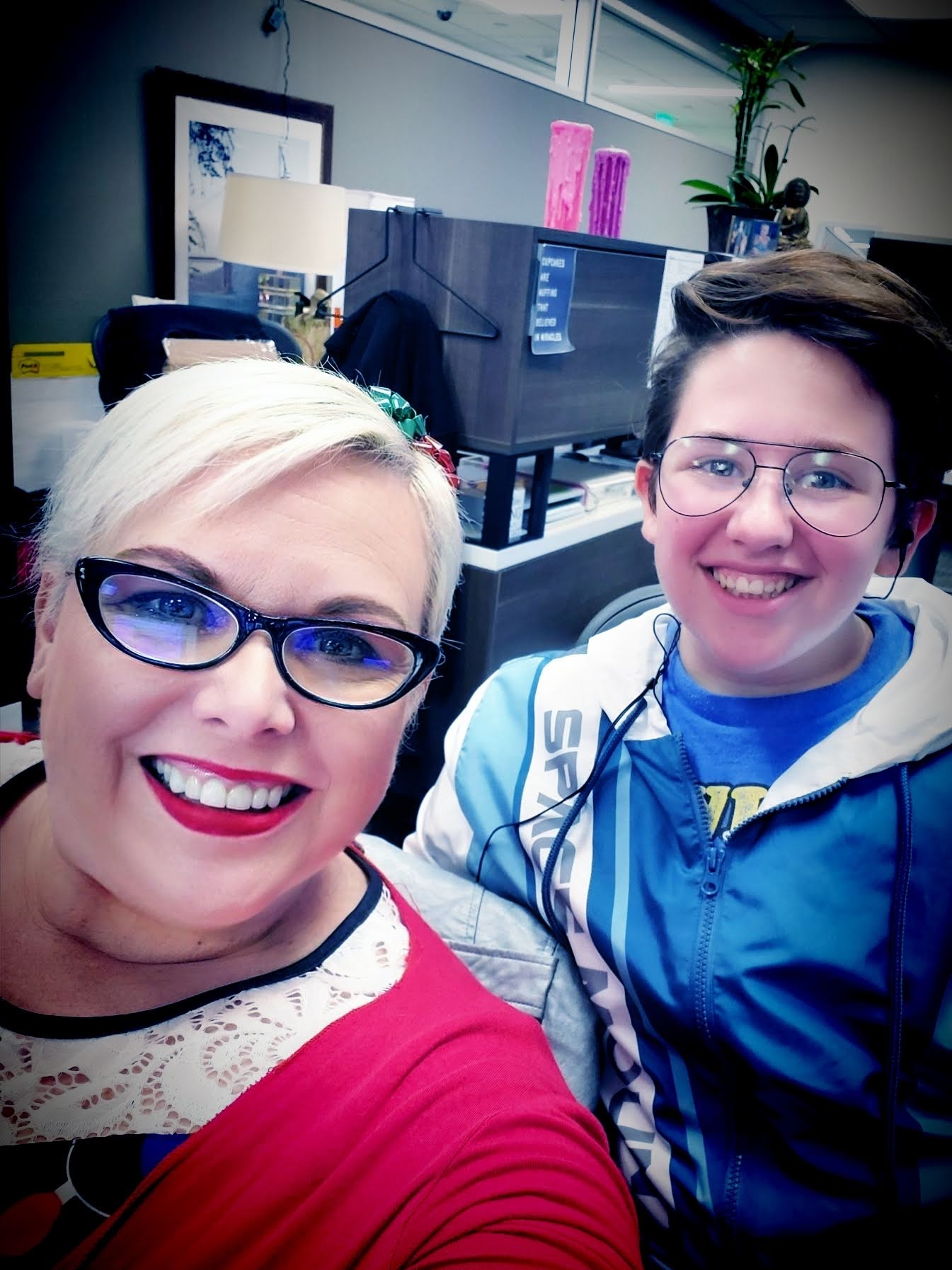 For the second part of our Thanksgiving break recap, we have a pile of photos taken at Funko Headquarters in Hollywood.  Enjoy!

My dress is from Torrid.  Benji’s t-shirt is from Hot Topic.

Let us see the photos you take at Funko!  We love to hear from you! 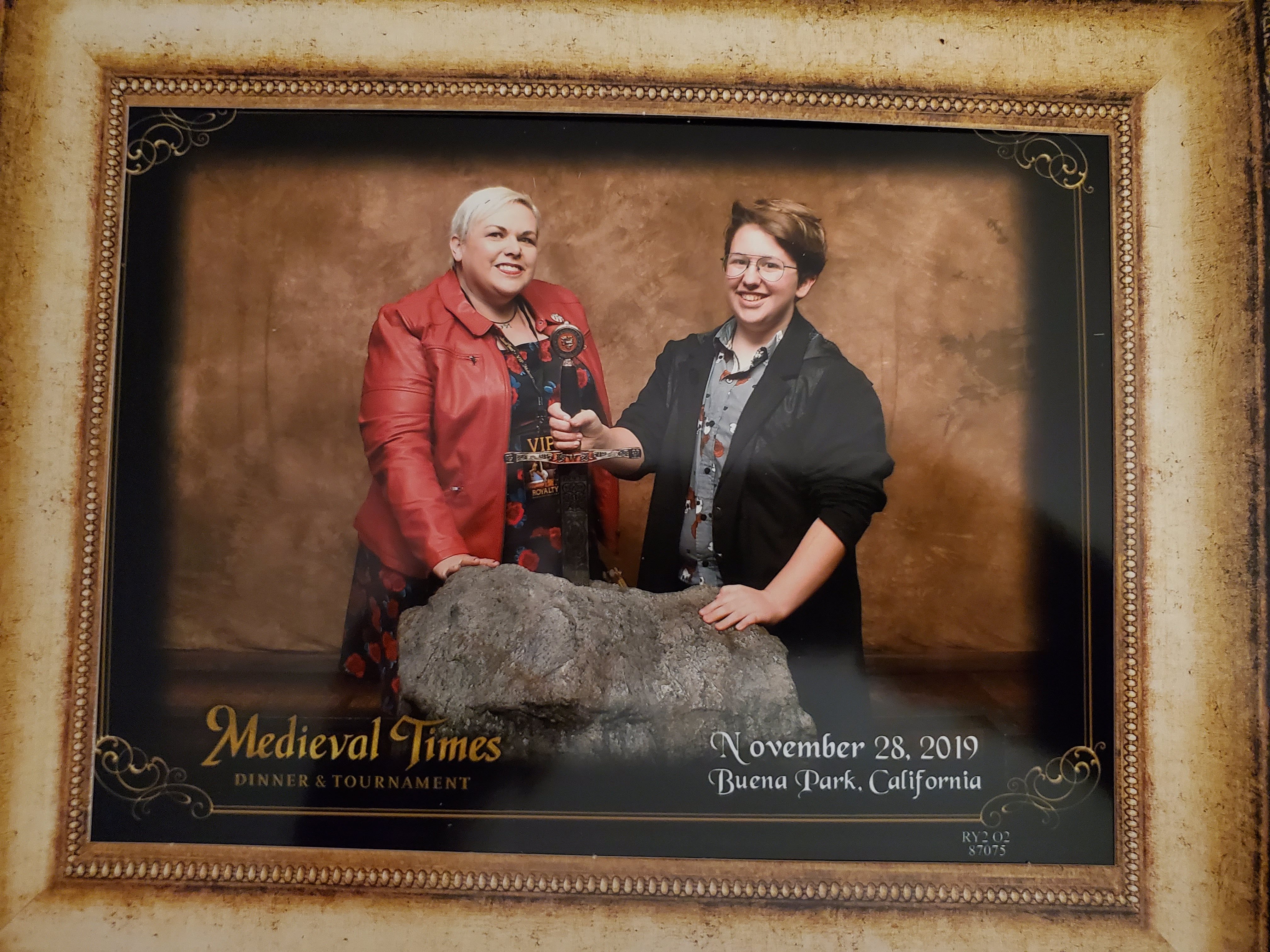 Benji and I had a fantastic Thanksgiving break this year!  LA was hit by a massive storm for much of the weekend, so instead of warm butterbeer at Universal, we saw some movies out and watched some of our favorite holiday movies as well.

For Thanksgiving Day, we continued our new tradition of going to Medieval Times for dinner.  We had a fantastic time!

Medieval Times has a new show, with a twist, so I will say no more, but it was a lot of fun!

So glad we bought two photos, so we could take a nice one after the goofy one:

The day after our dinner adventure, we went to the new Funko Headquarters in Hollywood.

The headquarters is a store and also full of endless photo ops.  Admission is free, and we cannot recommend going enough!

Here are a couple of photos from the day.  In our next post, we will post the rest of them.  Enjoy! 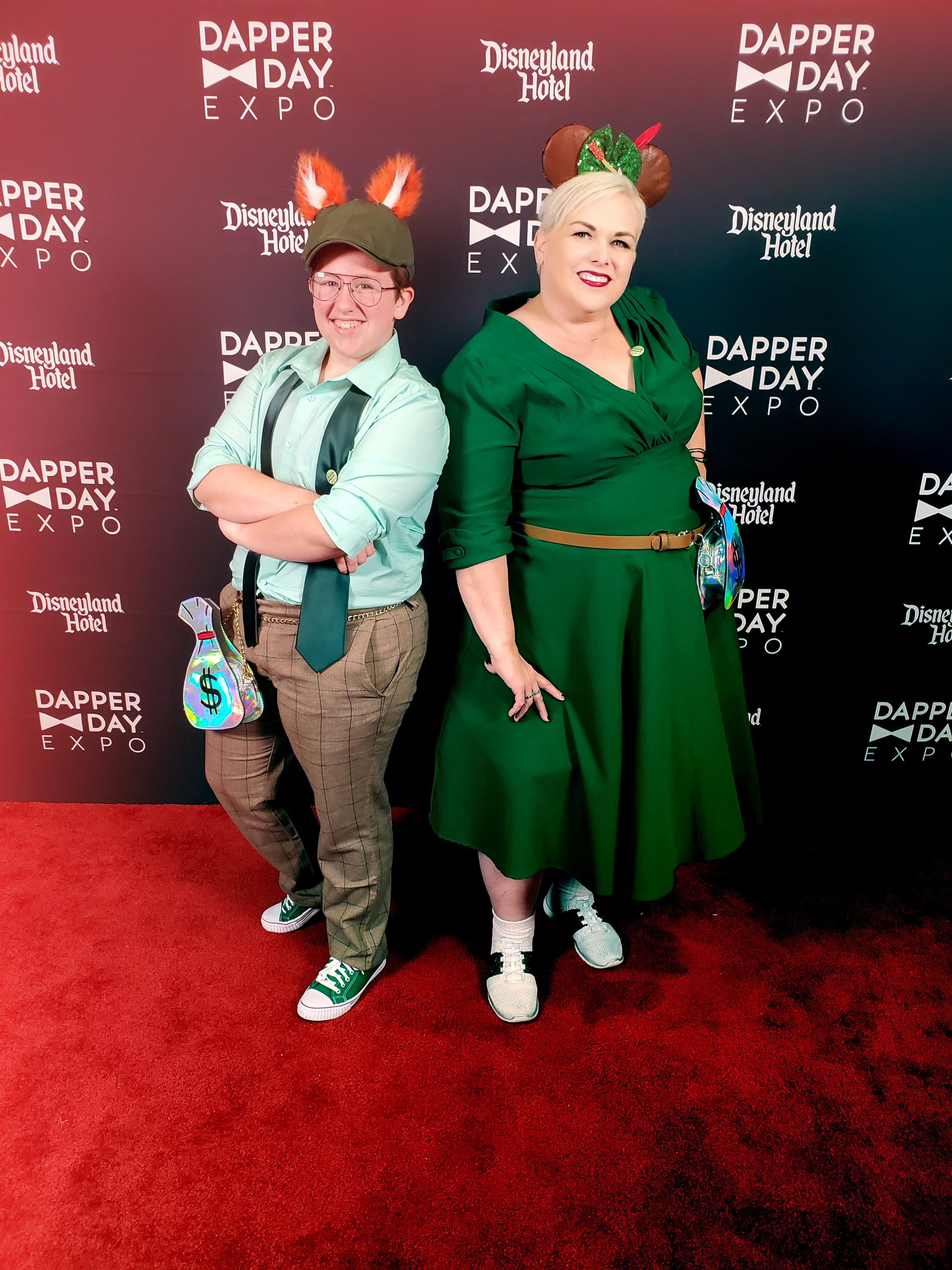 The other day we broke down Benji’s Robin Hood dapper look, and now it is my turn.

Disney’s Little John is my favorite Disney character.  I love his sense of fun, positivity, loyalty and justice.  I know that is a lot to attach to an animated character, but he made quite an impression on me as a kid.

Here is a reference photo:

Now, let’s break it down using the Team Build Checklist:

The Leader for this bound would be the bear ears.  I decided to go with a Mickey ear headband, but with brown ears because, bear.  I also got really lucky and found these custom-made ears by To Never Neverland on Etsy.  These ladies have tons of great ear headbands for every character imaginable.  Please check out their page.  The headband is also super comfortable.  The little feather detail was just perfect.

My “supersuit” would be my dress, the foundation for any Dapper Day look.  This dress is from Unique Vintage.  The petticoat is from Amazon.

Little John’s outfit is pretty simple.  Green tunic, shoes and hat.  The best detail to let people know I was bounding Little John was a money bag.  We found these perfect purses on Amazon.  I actually added jump rings, removed the strap and attached the purse to my belt to create a fanny pack of sorts.  The belt is from Amazon as well.

There really wasn’t any special make-up or hair needed for this bound, but because it was Dapper Day, a red lip was the perfect finishing touch.  My red lip is MAC in Ruby Woo.

I hope that our latest bounds got you inspired for Spring Dapper Day!  Hope to see you there, and happy shopping!

InPlainSight.style’s latest group cosplay was for Fall Dapper Day at Disneyland.  We went as Robin Hood and Little John.

Here is a good reference photo to build upon.

This photo has Robin wearing a yellow hat, however, in appearances in the parks and for most of the film, he is wearing a green hat.  So, we went with a green hat.

The Leader and The Brick

Robin’s hat serves as both the Leader and the Brick because his ears are a part of that.  His hat was important to show the character as Robin Hood, but also a dapper version of Robin.

We chose a newsboy cap from Amazon.  Then we purchased a set of fox ears and tail from Spirit Halloween.  I cut the ears off of the headband, cut holes in the hat and worked the ears through the holes.  Then I secured the ears with hot glue.

The Scientist needed to be green shoes, so we found some Chuck Taylor-style shoes from Amazon.

The Exotic needs to be the outfit itself.  What makes him Robin Hood and not just a fox wearing clothes.  Now for the tunic.  A tunic is not dapper, so we went with a button down and tie.  Because Robin is an outlaw, we decided with a business tie, but left undone.  The shirt and tie and both from Amazon.

The pants we went with brown as a substitute for the fox fur legs.

We opted to not do fox make-up because it is Dapper Day and not a full-on cosplay.  WE did need one more item to finish the look.  Because Robin is busy robbing, he needed a money bag to keep his treasure in.  As luck would have it, I found a purse literally shaped like a money bag on Amazon.

Next up is my Little John look.  Until then, happy shopping!