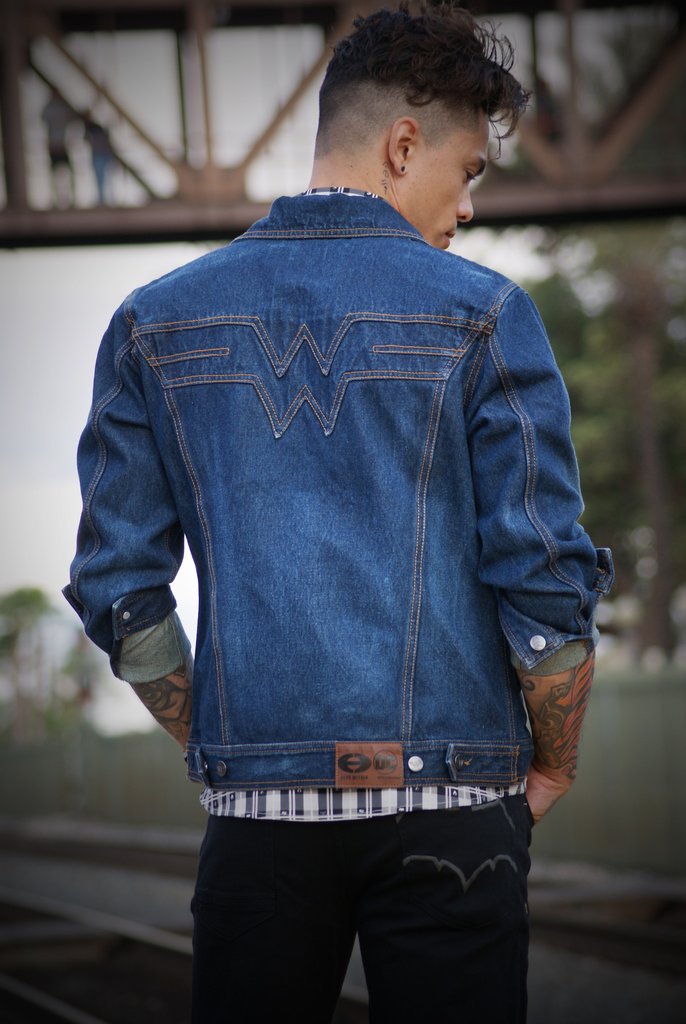 Geeky menswear company, Hero Within, has a new Summer collection that is available for pre-order.  *Full disclosure: I am the Operations Manager for Hero Within. 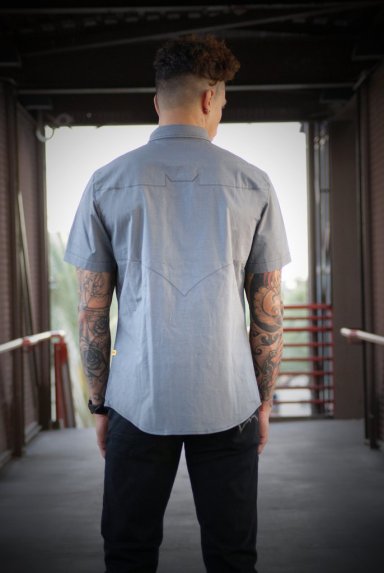 As with previous Justice League pieces, theses pieces are meant to be worn anytime, work or play.  The designs are subtle and just like the jacket collection, although the collection is a “men’s” collection, women can and are ordering the pieces and making them their own.  We will feature some pictures of this collection when they are available.

The Wonder Woman denim jacket was met with some controversy since a male model was modeling it on the site.  CEO, Tony B. Kim, addresses the controversy here.  The rest of the internet came to Hero’s defense as well.

My thoughts on the subject are this.  Hero Within is a men’s wear company, so using a male model for the jacket made total sense.  Second point is that Hero never considered NOT including Wonder Woman in their collection.  Quite to the contrary.  We couldn’t wait to include her in the collection!  We only took this long so we could coordinate the release of the pieces with the release of the film.  Lastly, we had several patterns for the button-down shirts, including a Wonder Woman print.  We gave our customers the opportunity to vote on the top four designs they liked.  Wonder Woman easily landed in the top four.

*All photos and video: Hero Within Inc.